Longlisted for the 2014 Frank O'Connor Short Story Prize, Tropical Madness is the title of my first collection of short stories.

It was published in Malaysia by FixiNovo in November 2013 and is now out of print, but still available from Gerak Budaya bookshop in George Town, Penang. 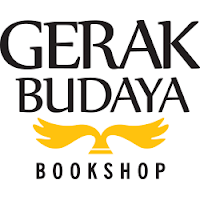 or internationally as an e-book on Google Play

Here is the blurb from the back cover:

From the gritty back streets of Kay El to the remotest rubber estates, from fishing boats to food courts, from ancient rainforests to air-conditioned shopping malls and condominiums, the eighteen enthralling stories in Tropical Madness explore varied aspects of Malaysia.

Whether set in the kampung or the city these are insightful and evocative stories of a country where dark magic coexists with gleaming technology.

Marc de Faoite sensitively deals with some of the realities of modern Malaysia and gives voice to a mix of marginalized and overlooked sectors of Malaysia's population, including immigrants, transsexuals, fishermen, ethnic minorities and sex slaves.

Here is the first page of the first story in Tropical Madness. 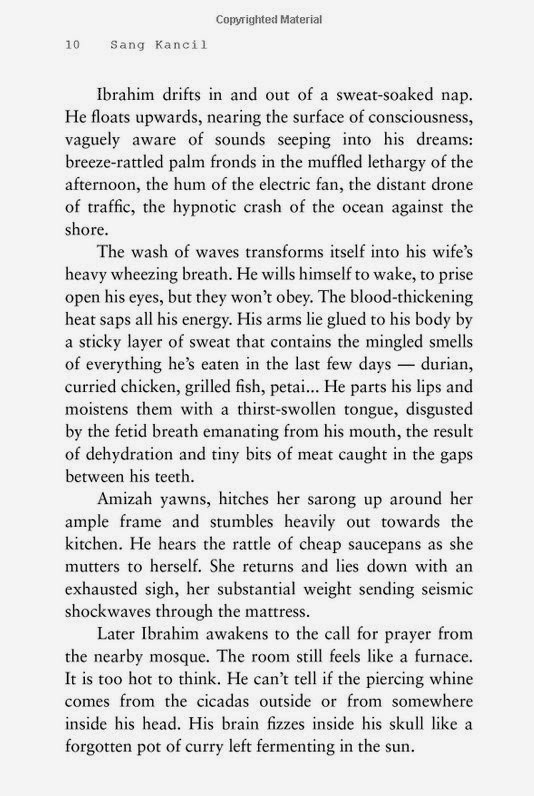 Marc interviewed by Mel Ulm from The Reading Life

Listen to Marc speaking about his book Tropical Madness. 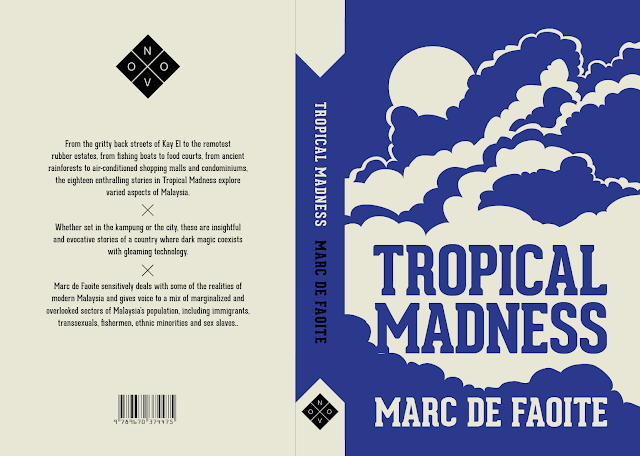 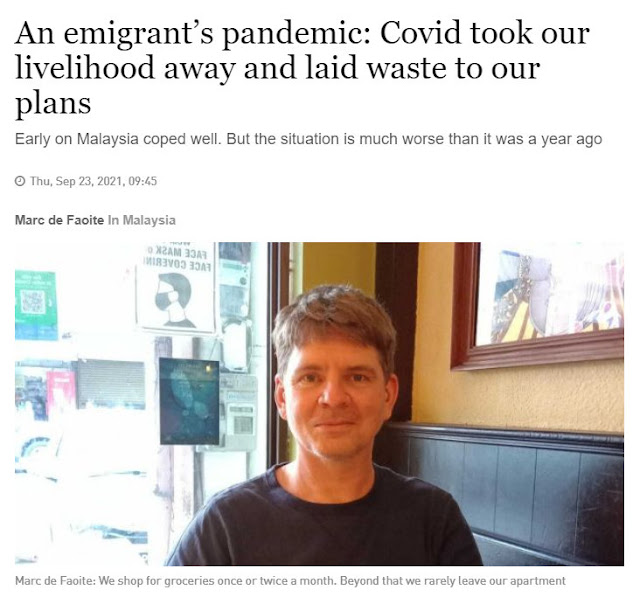