Under the Shade of the Tamarind Tree - in the Northeast Review 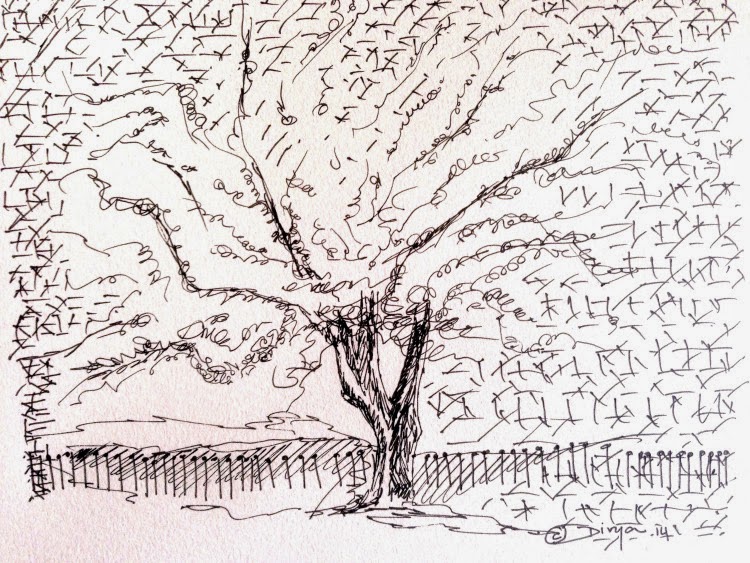 I'm flattered to have one of the stories from Tropical Madness featured in India's prestigious Northeast Review.


I booked myself a plane ticket to Amsterdam. I had been working for almost two months non-stop and needed a break from the mountain refuge. As the departure date drew closer, I felt less and less like returning to “civilization.” I didn’t want to see cars and bars. I wanted to stay in the mountains. So that’s what I did. The plane left without me. I filled my backpack with all the essentials for a trek across the mountains and walked towards the Breche, the weight on my back making my ascent slower than usual.  Sparse tufts of grass grew on the frontal face of the moraine. The wind carried the roar of the waterfall from across the cirque, sounding like ever-crashing wave as it flailed and splashed its way down the face of the Marbore. I passed the widening gap in the glacier and veered away from the route, following the water that trickled over the smooth rocks to join a pool in a glacier-gouged limestone hollow. I stripped off and waded into the icy water. Revived, but…
Read more

Read this in English