Bedclothes for Beckett (The Blue Nib, May 2020)
Stan and me (Pendemic, April 2020)
Groceries for Lydia Davis (The Cormorant, December 2019)
Antecessor (Endings and Beginnings, November 2018, Runner up for the 2017 D. K. Dutt Memorial Award For Literary Excellence)

Seed (Everything About Us:Readings from Readings 3, August 2016)

Under the Shade of the Tamarind Tree (North East Review, April 2014)

Ah Girl is in a Relationship (Esquire Magazine, January 2014)


Tropical Madness is my first collection of short stories. Published in 2013 it is now out of print, but a few copies are still available here  or as an e-book on GooglePlay and Smashwords 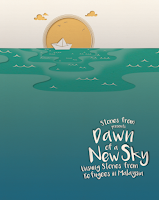 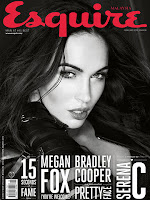