July 07, 2014
Tropical Madness was longlisted for the 2014 Frank O'Connor International Short Story Award. You can view the long list here. 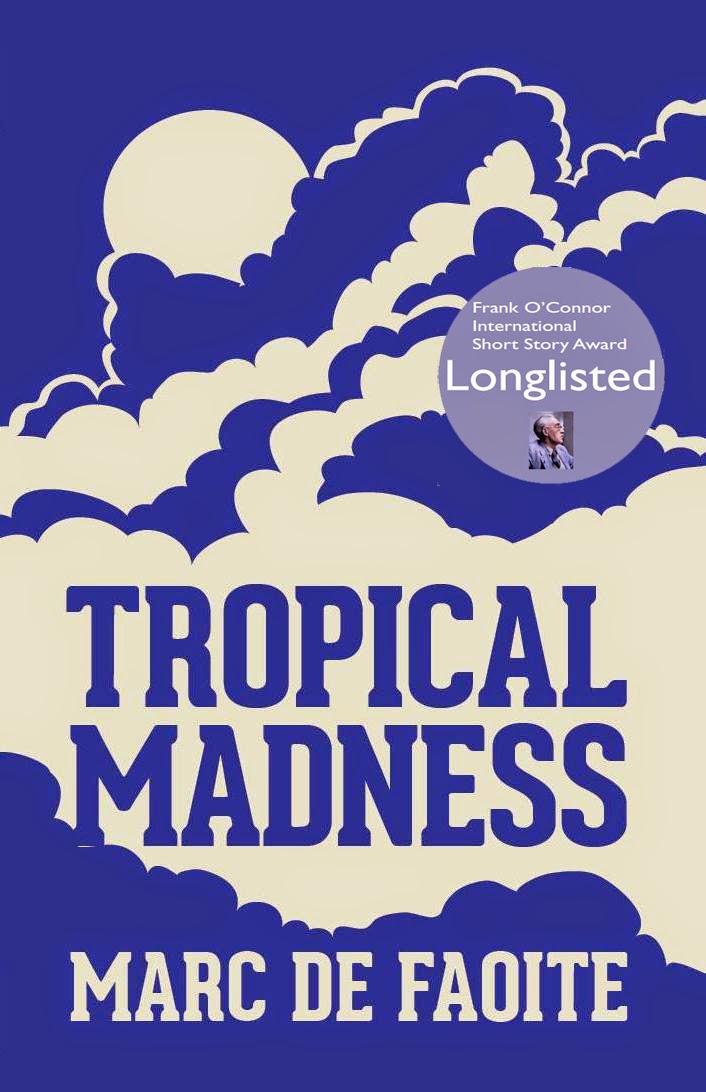 It's an honour to have two pieces featured in Telltale Food, an anthology of food writing that was launched last week at the 2019 George Town Literary Festival. The collection covers three years and shares many of the submissions for the Fay Khoo award.  One of my stories included is called Escargots de Bourgogne and relates the pitfalls of assuming too much, whether in cooking or life, and is based on a period I spent on a tiny farm in Burgundy more than thirty years ago. The second piece is called the Taste of Paradise and is more humourous - or at least that was my intention. It is about coconuts, the salacious advertisements that used to feature on Irish television when I was a teenager in the 1980s, and my now regular consumption of coconuts as a staple of the tropical life I've been leading for the last 15 years. The launch was great fun and all the contributors present received chopsticks and metal straws and copies of the book and the talented Foo May Lyn trea
Read more